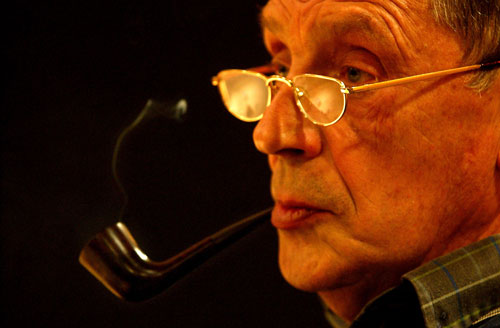 The recent history of the Principality of Andorra has been marked by the depth of the institutional, economical and social transformations that have substantially modified the rules of coexistence of the Andorran community. What was not until a few decades ago a small country of rural and subsistence economy has become, at the end of the millennium, a small state of law that, while retaining the best of its traditional identity, has managed to wisely open to the complexity of the world and has managed to be recognised and approved by the international community.

This has been a slow process and not without contradictions and difficulties. And to make it fully viable, efforts and dedication of several generations of Andorrans have been preparing the ground for the consolidation of a modern and integrative project that would emphasise, on new rules, the centuries-old pacts bequeathed from our ancestors.

Among the notables who have worked in favour of the progress and modernization of the Principality, Julià Reig has been an outstanding protagonist in both his capacity as businessman and banker, as well as his position as a prominent politician in the service of his country. Many of the milestones that we have acquired today originate from that innovative spirit that Julià Reig had been working on throughout his political and business life, along with his inseparable brother, collaborator and friend Serafí Reig.

Those who have received the fruits of his legacy want to be sensitive to the spirit of openness and progress that presided over his character. And one of these manifestations is the establishment of a foundation that, not for profit, encourages and supports initiatives that arise from Andorran civil society and that may have a real incidence in the effective progress and openness of the Principality.