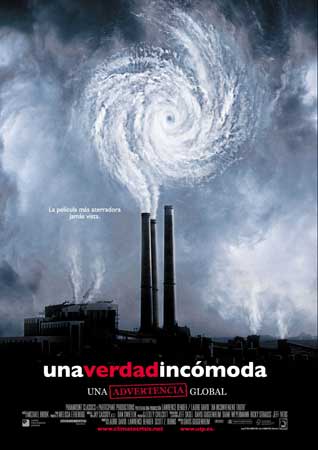 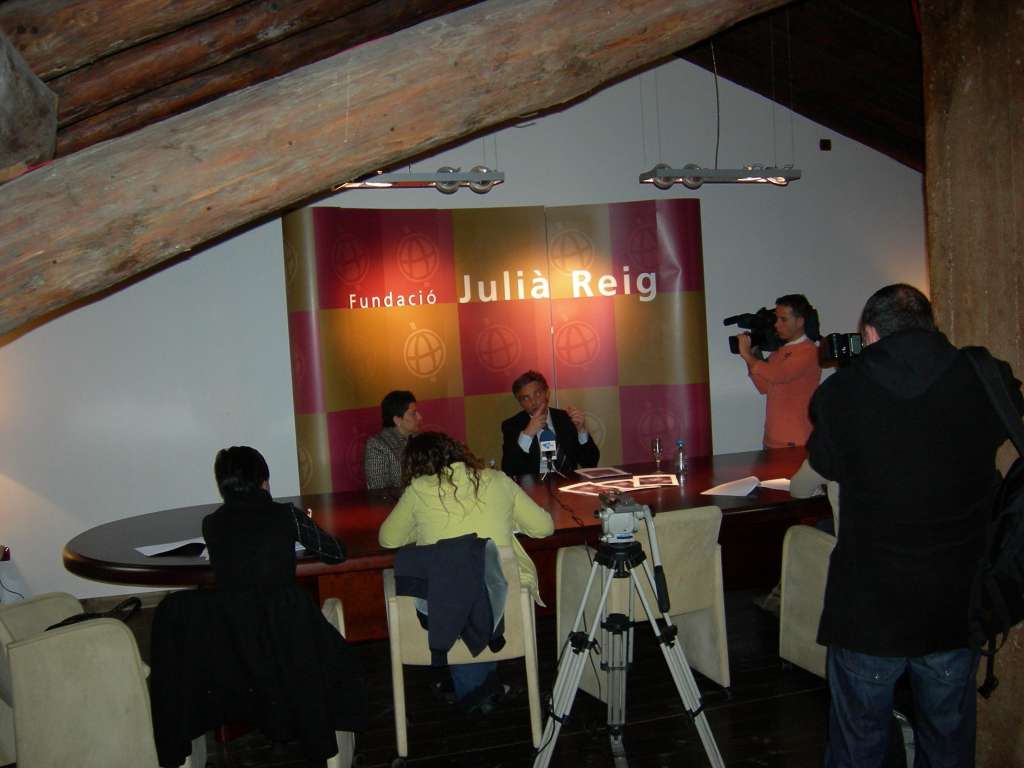 An Inconvenient Truth is a documentary about the devastating effects of climate change. The former North American vice-president Al Gore shows us a forceful, worrying portrait of the situation of the planet, threatened by the global warning caused by CO2 emissions produced by man.

Reig Fundació sponsored the showing of this documentary during February 2007, with the aim of offering visitors and the citizens of Andorra the possibility of seeing it and contributing to helping them become aware of the seriousness of the situation.

Gore, a professor of journalism, dedicated his work to ecology. Highly critical of the government and of Bush’s Iraq policy, he stood for the Democratic primaries in 2004. In 2005, he created the television channel Current TV and in the summer of 2006 the documentary film on global warming and the climate change An Inconvenient Truth, which has been extremely successful.

An Inconvenient Truth aims to show us that we cannot continue seeing the global warming of the planet as a merely political issue, but that we must see it as the largest moral challenge of our civilisation.